To understand what a Splenda daddy is, you first need to fully understand what a sugar daddy is. A sugar daddy is an affluent, successful older man looking to date a beautiful, intelligent younger woman – a sugar baby. In a nutshell, the experience of dating him is super sweet, as you get to partake in so many aspects of his luxurious, glamorous lifestyle.

A Splenda daddy is to a sugar daddy what actual Splenda is to sugar – a passable alternative to the real thing that may or may not be suitable for everyone.

Splenda daddies have lots in common with genuine sugar daddies. They also want to date beautiful, high-value younger women, and they may well be as handsome, generous, or intelligent as any sugar daddy. But they’re typically average wage-earners, not wealthy and extremely affluent like actual sugar daddies are.

Are Splenda Daddies Worth Dating?

Just as some people are really just as content putting Splenda in their tea as they are actual sugar, there are also those for whom nothing short of genuine sugar will do. So whether or not you even want to bother with Splenda boils down to a personal decision, and it’s the same deal with Splenda daddies.

Your average Splenda daddy will never be able to treat a sugar baby to the same type of luxe lifestyle a true sugar daddy would. But most are just as generous with what they have and just as happy to look out for their sugar babies in whatever way they need. They can also be incredibly handsome, intelligent, educated, and fun to be around.

So if you’ve been looking for a sugar daddy but find yourself dealing with a Splenda daddy instead, you’ve got some questions to ask yourself. How important is a five-star luxe lifestyle to you? Are you OK with dating an ordinary, average guy who’s maybe a bit more generous than most?

What’s the Secret to Spotting a Splenda Daddy?

Although who you decide to date is ultimately up to you, it’s essential to know what you’re getting into with a guy before you invest a lot of time and emotion in him. It’s always harder to make a sensible, rational choice you’ll be happy with over the long term once your heart’s involved. But you can bet there are a lot of Splenda daddies out there who are banking on that.

Here are some dead giveaways that you’re actually dealing with a Splenda daddy in disguise instead of the genuine sugar daddy you’re looking for. 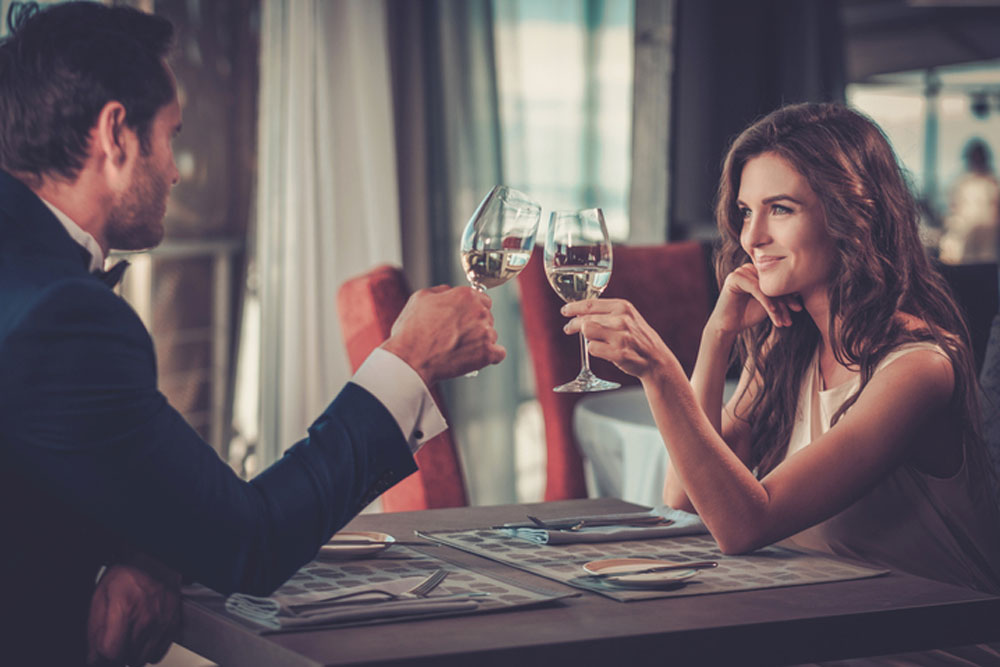 He Talks a Good Game But Never Delivers.

Splenda daddies talk a big game when sugar dating and tend to be great at making promises and painting pretty pictures of the future. But they’re terrible at actually delivering. So be careful of guys who talk a lot about all the vacations you’ll be going on together and all the fancy restaurants he wants to take you to but always have an excuse handy as to why plans always mysteriously need to be canceled at the last minute.

Some of the Details Aren’t Adding up.

Even though many Splenda daddies mean well, they’re also pretty inclined to fudge the truth for obvious reasons. Does his profile say he drives one kind of car, but then he said he drives an entirely different type once you started chatting? Are there little things about his life or his demeanor that don’t scan with the image he’s trying to project?

You Just Have a Gut Feeling.

Intuition is real, so don’t simply ignore yours if it tells you something’s off. Your gut is likely to spot red flags and inconsistencies in someone’s story long before your heart or your head will, so pay attention.

Splenda daddies aren’t necessarily bad guys, but that doesn’t make it OK to lead other people on. Healthy relationships are built on honesty, not lies, so only consider Splenda daddies if they’re 100 percent honest and upfront about their circumstances. And as a serious sugar baby you deserve nothing but the best.

What About Salt Daddies?

If you’ve been sugar dating for very long, you’ve probably heard the term “salt daddy” a time or two. A salt daddy is similar to a Splenda daddy in that he’s not what he seems. However, unlike a Splenda daddy, a salt daddy is the furthest thing from sweet. Salt daddies are deliberately out to trick, manipulate, and use unsuspecting sugar babies, so steer clear.

Ultimately, whether or not to give a Splenda daddy a try is up to you. But never give your time to any man who not only thinks lying is acceptable but does it without a hint of reluctance. Remember, Splenda is a perfectly fine substitute for sugar in a pinch. But you wouldn’t put salt in your tea or coffee. Don’t let it into your love life, either.

Consecrated Love – Developing through the Specialty of Adoration