If you’ve found yourself thinking more and more often to yourself that good manners seem to be a thing of the past, you’re definitely not alone. These days, society is full of self-centered individuals who’ve seemingly forgotten how to treat others, and this is no less the case in the dating world.

That said, although she may not talk openly about it, every sugar baby who’s single and dating today secretly dreams of meeting a sugardaddy who knows how to treat her. She’s tired of all the man-children and opportunists and longs for an emotionally mature man to whom she can feel safe giving her heart. Here’s a closer look at how to be that guy.

Pick Up The Check On Dates.

Most women expect to pay at least half the bill when they go on dates these days, but that has less to do with actual independence than you think. So many modern men feel entitled to eat out and have a good time on their ladies’ dollar, and women are simply resigned to it, whether they’re actually OK with it or not.

A gentleman doesn’t behave that way. He insists on paying for his date, even if she offers to pay for herself, especially if it’s the first date. Really, a gentleman should expect to pay most of the time. Even if a woman isn’t necessarily looking for a full-fledged sugar daddy, she’ll definitely appreciate not being expected to foot the bill for once in her life.

Give Dates Notice When Asking Them Out.

To be fair, not every woman necessarily minds being asked to go out and do something on the spot, especially if she’s the spontaneous type. But a gentleman never simply assumes that a lady is free or will be happy to drop plans she may already have to go out with him instead.

Instead, he respects her time and always gives her at least a few days’ notice to make room in her schedule. He also defaults to this approach until he knows for sure he’s dating someone who digs spontaneous invitations, as well.

Texting and instant messaging are huge parts of how people communicate these days, so even gentlemen would do well to embrace it – especially if they’re dating a younger lady. However, too many people over-rely on texting to the point where they do nothing else.

A gentleman is undoubtedly happy to engage with a lady over text or instant message. But he also understands that taking the time to call still has value. This is especially the case when he has something really important to say, as he knows it helps him appear more sincere.

One look at the collective male populace these days is all it takes to see that looking one’s best isn’t much of a priority anymore. So many men – especially younger men – are lax on hygiene, live in t-shirts and old jeans, and so forth. However, this can naturally make other people – ladies included – feel like they’re not respected. 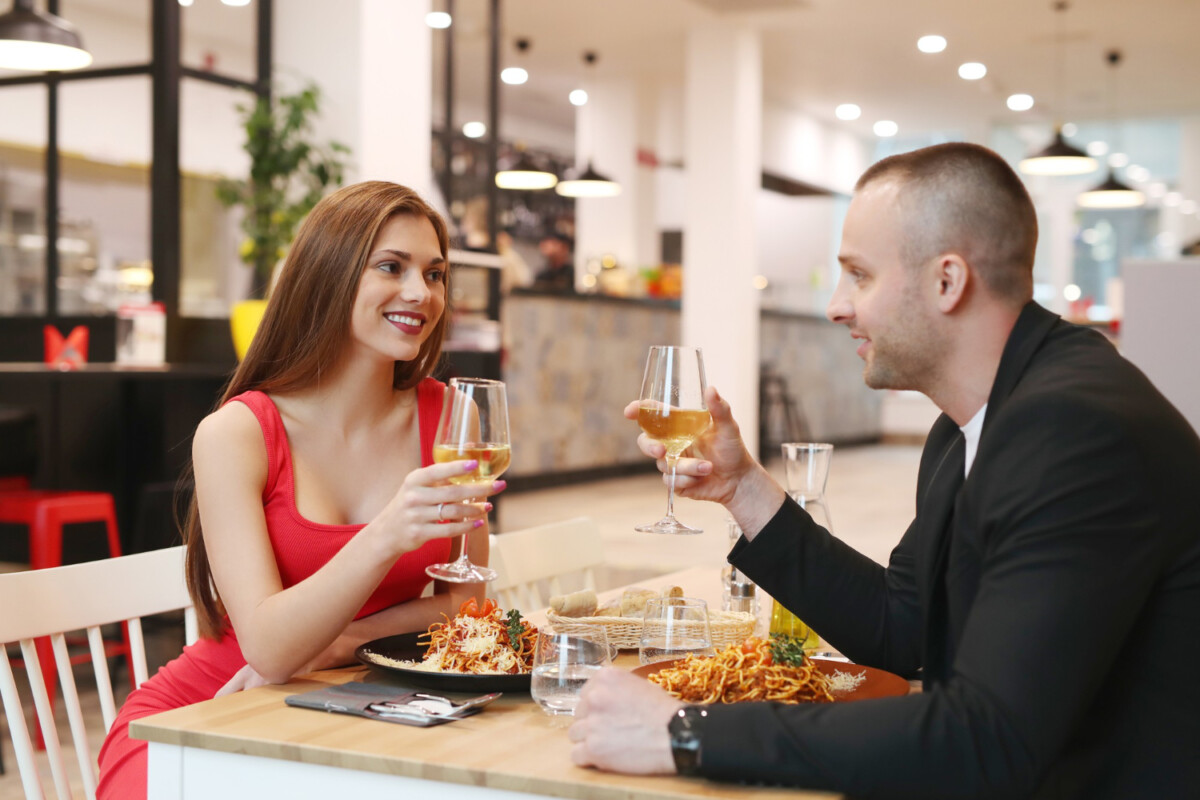 On the other hand, a quality sugardaddy knows that clothes make the man and that it’s always important to dress appropriately. He goes out of his way to look his best, especially when preparing to take a lady out. He pays attention to his posture, always carrying himself with dignity. And even when he’s in casual mode, he makes it a point to be clean and put together.

Be A Gentleman To All Women.

Most women can tell at least one story about a guy they dated who seemed like a perfect gentleman in how he treated her but was anything but as far as how he treated other women. So if you really want to be a modern woman’s dream man,  you should treat every woman as respectfully as you would the women you date.

Yes, this includes strangers. But gentlemanly conduct should also extend to your sisters, your mother, your female coworkers, and your female friends. Open doors for women. Offer them your seat if you’re on public transport and seating is limited. You get the picture.

Be A Gentleman Even When No One’s Watching.

True gentlemen know that gentlemanly conduct is a way of life, not a performance you put on when you want to make a good impression on someone specific. Plus, bad conduct has a way of coming out eventually anyway, even if you think you’re around people who wouldn’t tell on you.

So aim to be a gentleman at all times. Don’t gossip about others behind their backs or share things that you know are private. Do the right thing and behave properly even if you think no one’s watching. Not only will sugar babies love you for it, but you’ll love yourself more, too.

Holiday Gift Guide: The Best Gifts For Kids Who Love Arts And Crafts